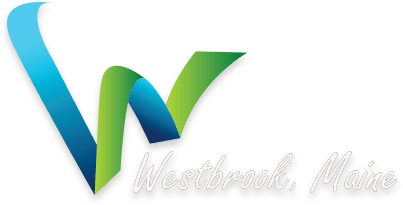 Article IV - Board of Directors

The Corporation shall be managed by a Board of Directors consisting of eleven (11) members as follows:

The two Council Directors and Mayor shall be elected to terms concurrent with their offices. The remaining eight directors shall serve (4) year terms staggered so that not more than four (4) members normally expire in any one year.