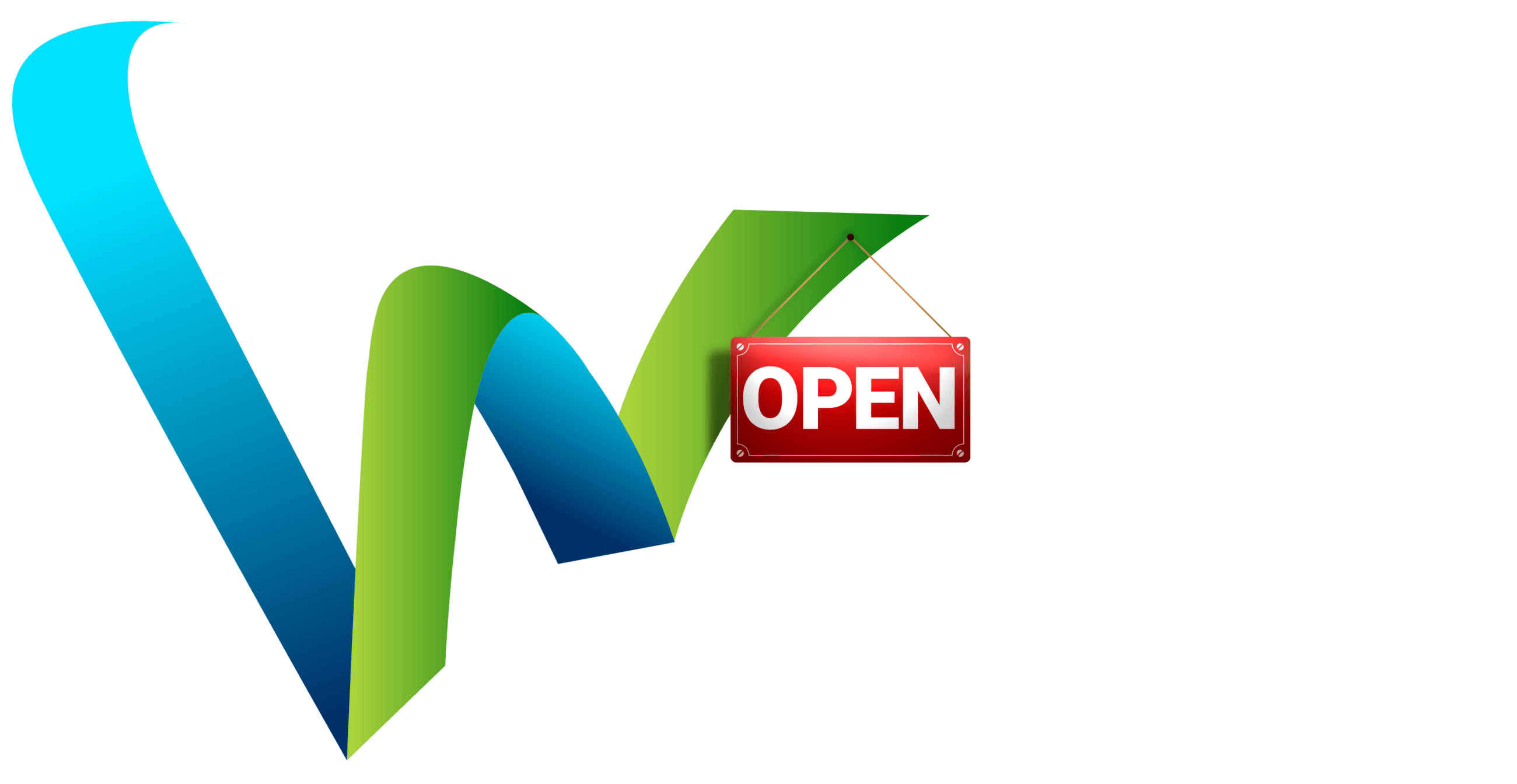 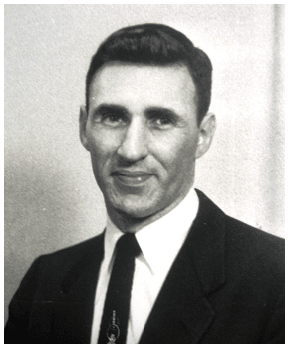 On May 14th, 1959 Westbrook Chief of Police Pierre “Pete” Harnois was shot and killed in the line of duty during a five hour battle with a barricaded gunman in Limerick. The deranged suspect killed his wife and Chief Harnois and seriously wounded two Maine State Troopers before taking his own life.

Chief Harnois was born in Portland and graduated from Chevrus High School as a four-letter scholar/athlete. He was a World War II veteran of the United States Army, a graduate of Miami University and a former Special Agent with the Federal Bureau of Investigation. Chief Harnois became Westbrook’s Police Chief in 1958. Harnois Avenue in Westbrook is named in the Chief's honor and Westbrook Police Officers begin their shifts each day in the "Chief Pierre Harnois Squad Room."

On August 11th, 1966 Officer Perley Kennie died in the line of duty from a heart attack he suffered after transporting a woman in labor to the hospital.

Officer Kennie was born in Westbrook and was a World War II Veteran of the United States Marine Corps. He initially served as a Westbrook Police Department Reserve Officer and became a full time Patrol Officer in 1945.